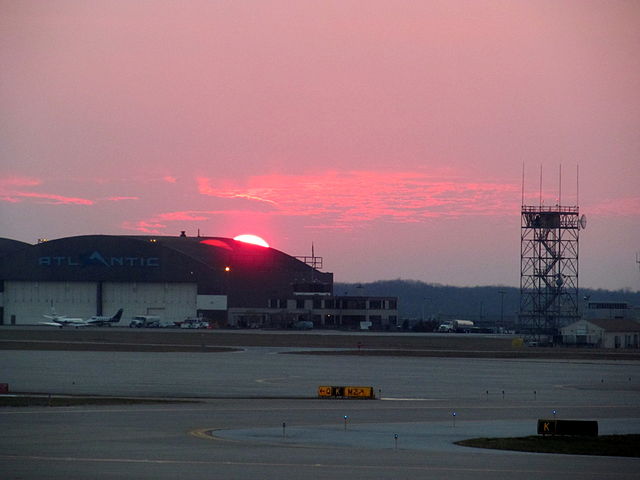 Cardiac arrest is a serious condition that is life-threatening, no matter where it happens. It’s important to be mindful of the fact that it can happen at any time and any place, including at the airport.

Anthem Foundation has funded CPR training kiosks at three major airports, set to crop up throughout the US before the summer ends.

How the Kiosks Work

At the kiosks, users undergo a five-minute training process for hands-only CPR:

Who We Work With